← back to
Finders Keepers Records
Get fresh music recommendations delivered to your inbox every Friday.
We've updated our Terms of Use. You can review the changes here. 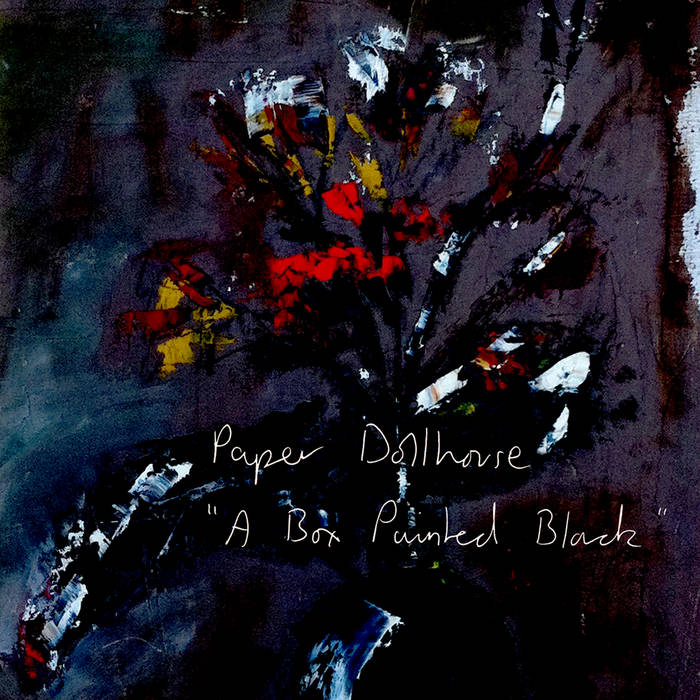 Named after the 1988 cult horror film Paperhouse “I watched the film when I was about 10 and was really drawn in by it. Something about the quality and tone of it, the psychology and aesthetic of that struck a chord and been with me ever since. I’m into actual dollhouses and models of things as well. I used to make these little viewfinder boxes containing little scenes in them as a child for fun, I found them magical.” Steehouder has created a new kind of (black) magic on her debut release. ‘A Box Painted Black’ was recorded entirely in the kitchen and garden of her London home amongst the incidental sounds of trains passing, children playing, door slams and running water.

The songs retain the ambience of the place they were recorded. Often first takes and recorded as soon as the songs had been penned, they combine an immediacy and raw quality which fills the work with a naivety and emotive dark tonality. Dense in simplicity and thick with silence the songs are restrained, intense, lingering and decorated with white noise. Steehouder names “bewildering post nuclear landscapes, bleak fields, forests, thunderstorms and archaic industrial objects in the middle of nowhere” as influences, rather than the listing the much and over cited normal singer-songwriter fare. The songs possess a folk pop sensibility rich in mysterious hooks that creep up on you from around a dark alleyway, following you on the all the way home at night. Steehouder has recently been working with photographer and writer Nina Bosnic in a live capacity using a variety of sonic and visual techniques including an old slide projector, a dictaphone and prismatic imagery, to create a live show which is as haunting as it is bare. There is a raw completeness to the work, the body of which is clearly a deep and evolving spectrum. Hypnotic, meditative and a midnight look through the keyhole of Paper Dollhouse’s secret garden “the album’s like a Pandora’s box of messages. It was kind of a dark solace for me, the slight way the album happened. Almost hidden.”

Bandcamp Daily  your guide to the world of Bandcamp